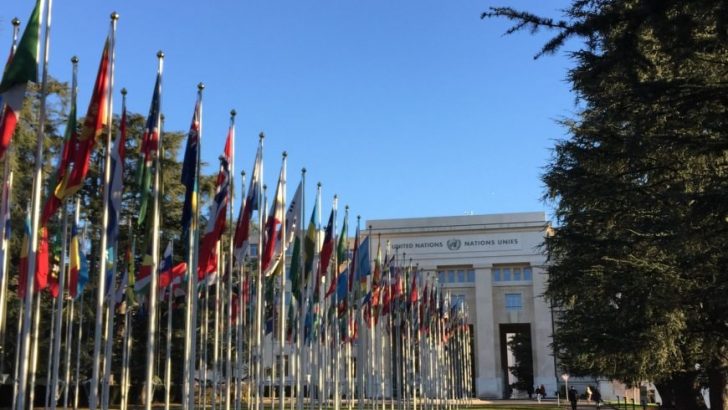 The report noted that while many of the human rights concerns it has documented are long-standing, however, it has become intense in recent years adding that the killing of alleged drug suspects has become widespread and systematic as well as the killing of numerous human rights defenders. Related article: ‘Anti-Terror Bill worrying’ – UN report By ANNE…

END_OF_DOCUMENT_TOKEN_TO_BE_REPLACED

In February 2007, UN Special Rapporteur on Extrajudical, Summary and Arbitrary Killings Philip Alston pointed to the Armed Forces of the Philippines as the culprit behind the spate of extrajudicial killings and enforced disappearances. Recently, the United National Human Rights Committee concluded that the Philippine government violated the rights of Eden Marcellana, then secretary general of Karapatan-Southern Tagalog, and Eddie Gumanoy, former secretary general of peasant group Kasama-TK, who were victims of extrajudicial killings in 2003.