Families of Olalia, Alay-ay shocked by grant of bail to principal suspect in murder case 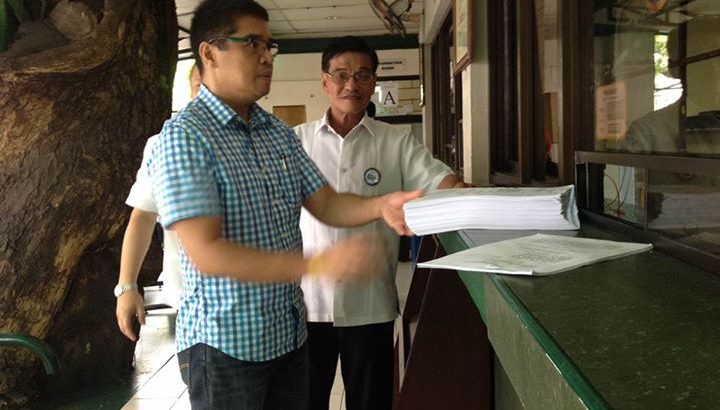 On top of Kapunan being out on bail, and only two of the accused in custody, “some of the perpetrators of the beastly torture and cold-blooded murders are still at large, and some of the widely-perceived masterminds are even also implicated in other past shenanigans and present anomalies including the Pork Barrel scam.” – Edre Olalia, National Union of Peoples’ Lawyers
RELATED STORY | ‘Jail Kapunan, Enrile’ – workers’ group