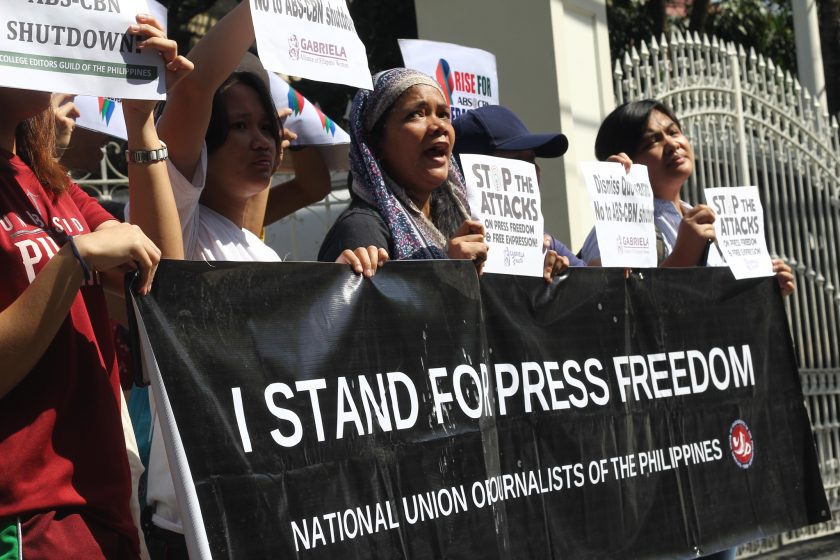 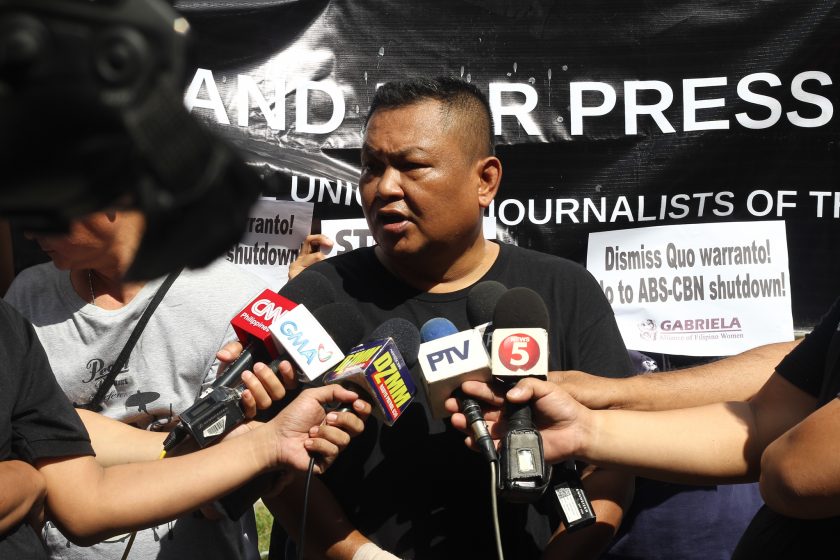 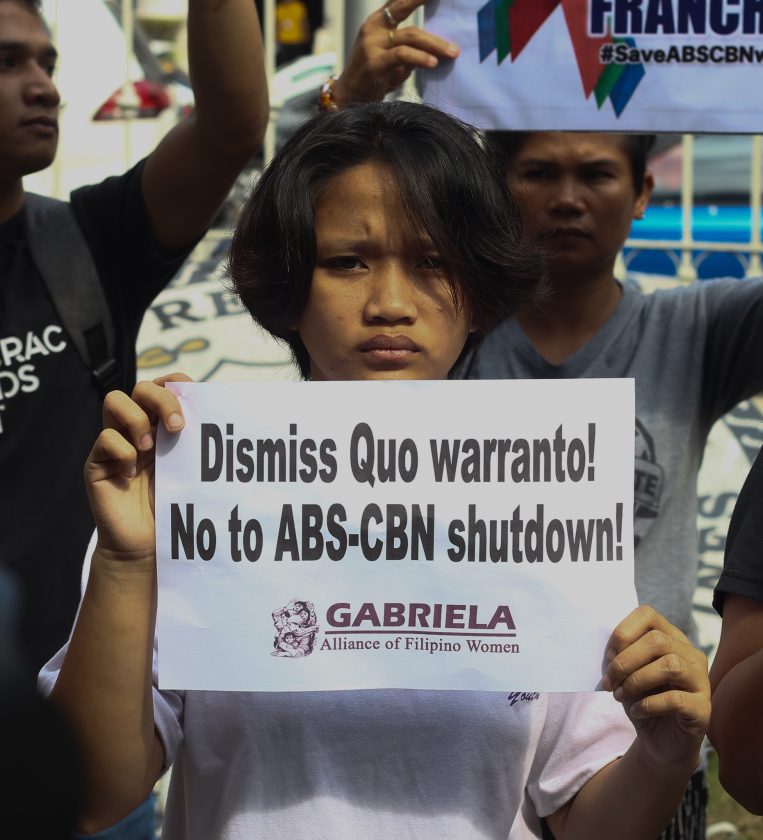 The protest action is part of the continuing call for the franchise renewal of one of the biggest media network amid the shrinking democratic space in the Philippines.

The National Union of Journalists of the Philippines and thousands of ABS-CBN workers will hold another Black Friday Protest on February 28, in front of television network’s Sgt. Esguerra gate.

Text and photo by REIN TARINAY