You Are Here: Home → 2019 → November → 5 → Progressives vow resistance amid crackdown vs activists Amid the crackdown against the legal activists, the progressives vowed stronger resistance amid the attacks on legal activists who were “merely exercise their constitutional right to organize, express and seek redress for their grievances.” They lambasted the weaponization of search warrant which has led to the simultaneous arrests of the 57 activists. They demanded the immediate release of the 57 activists and and vowed to hold accountable those who are responsible for their arrests. 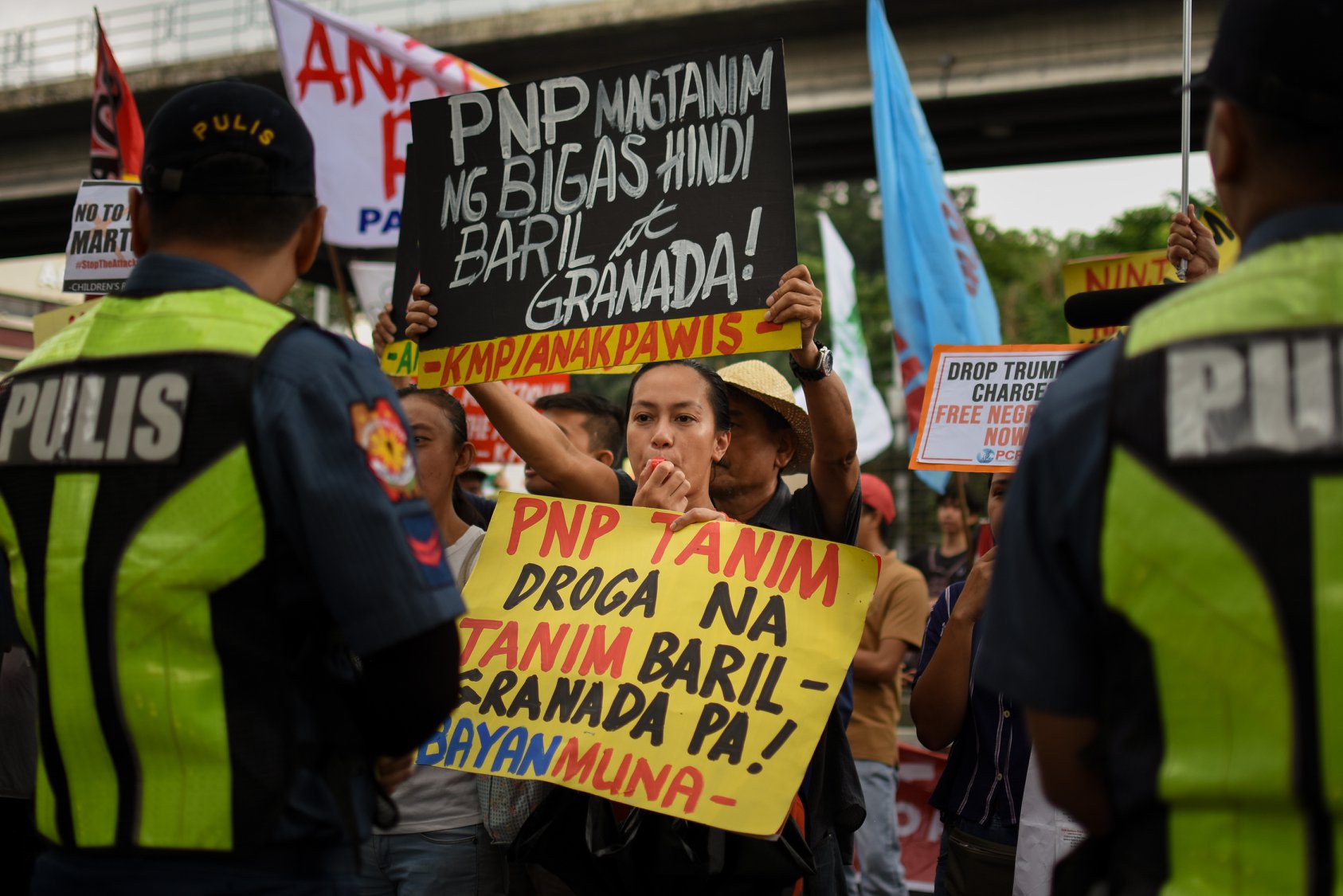 According to the police who conducted the searches, several firearms and explosives were seized from the offices of the organizations. Progressives belied this, saying that the evidence were planted. 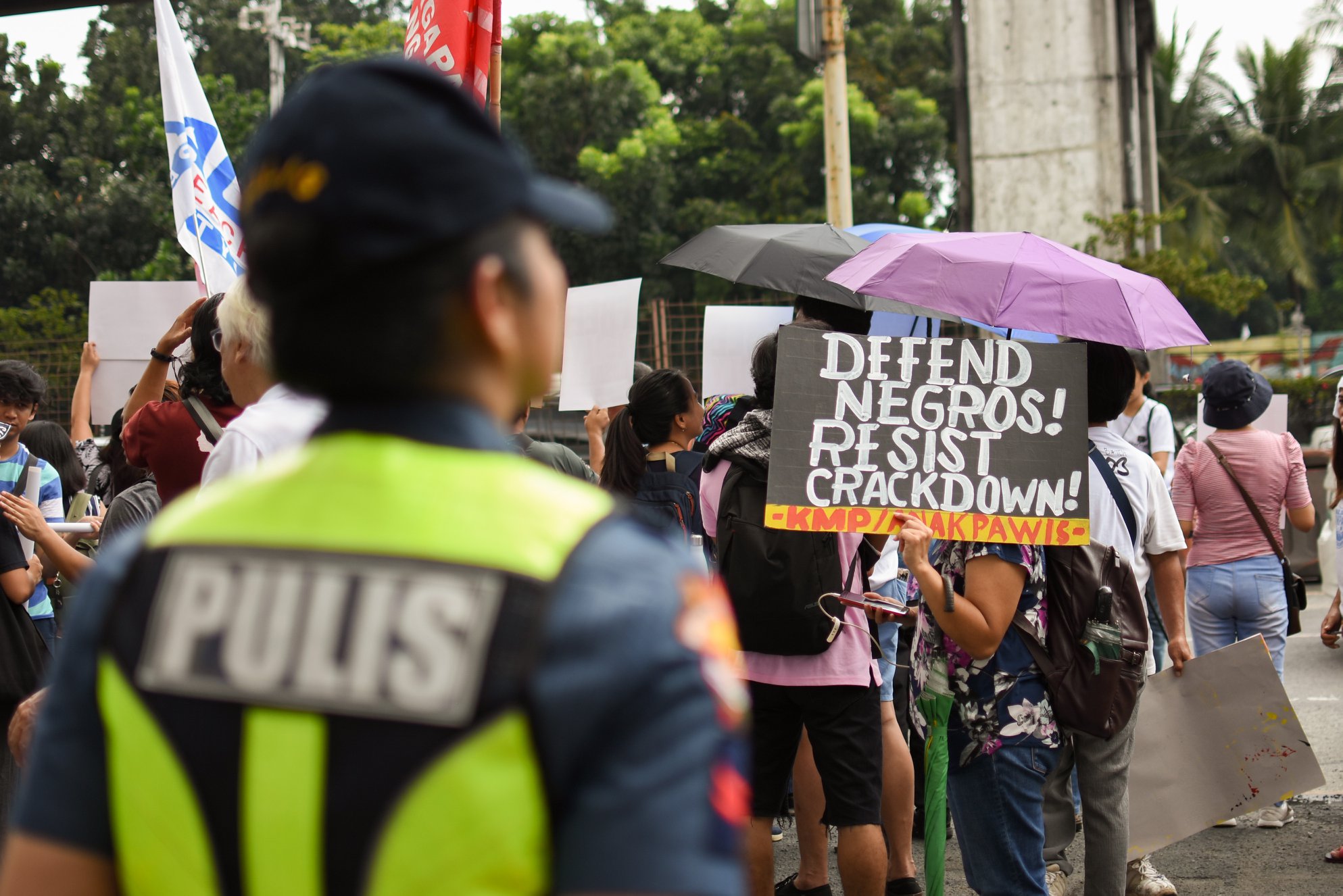 “In a tell-tale sign of evidence planting, the arrested persons were told to leave the offices first prior to the search. When they were finally allowed to come in, viola, various firearms were already scattered all over the place, enough to fill an armory,” said Teddy Casiño, Bagong Alyansang Makabayan spokesperson. 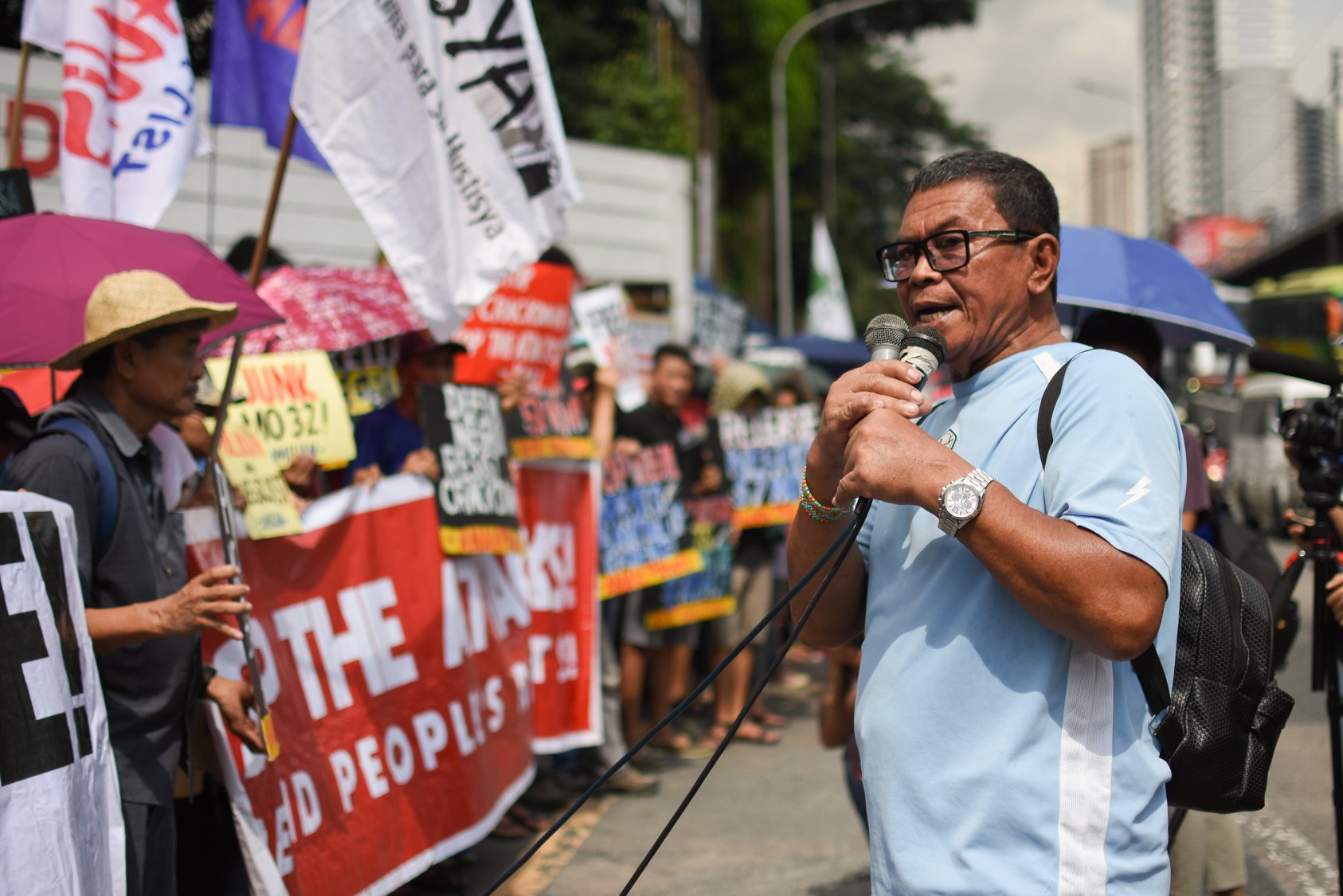 Those who were arrested were 21 union members of the Ceres Bus labor union who were holding a meeting at the office of the Kilusang Mayo Uno, 25 members of theater groups Teatro Obrero who were practicing for a performance of their play “Papa Isio” and leaders and members of Bayan Muna, Gabriela, National Federation of Sugar Workers and Anakbayan who were in their offices and homes when the raids were conducted. Based on the recent update on the case, an inquest was already conducted and 42 out of the 57 were already charged of illegal possession of firearms and explosives while six were charged with human trafficking.