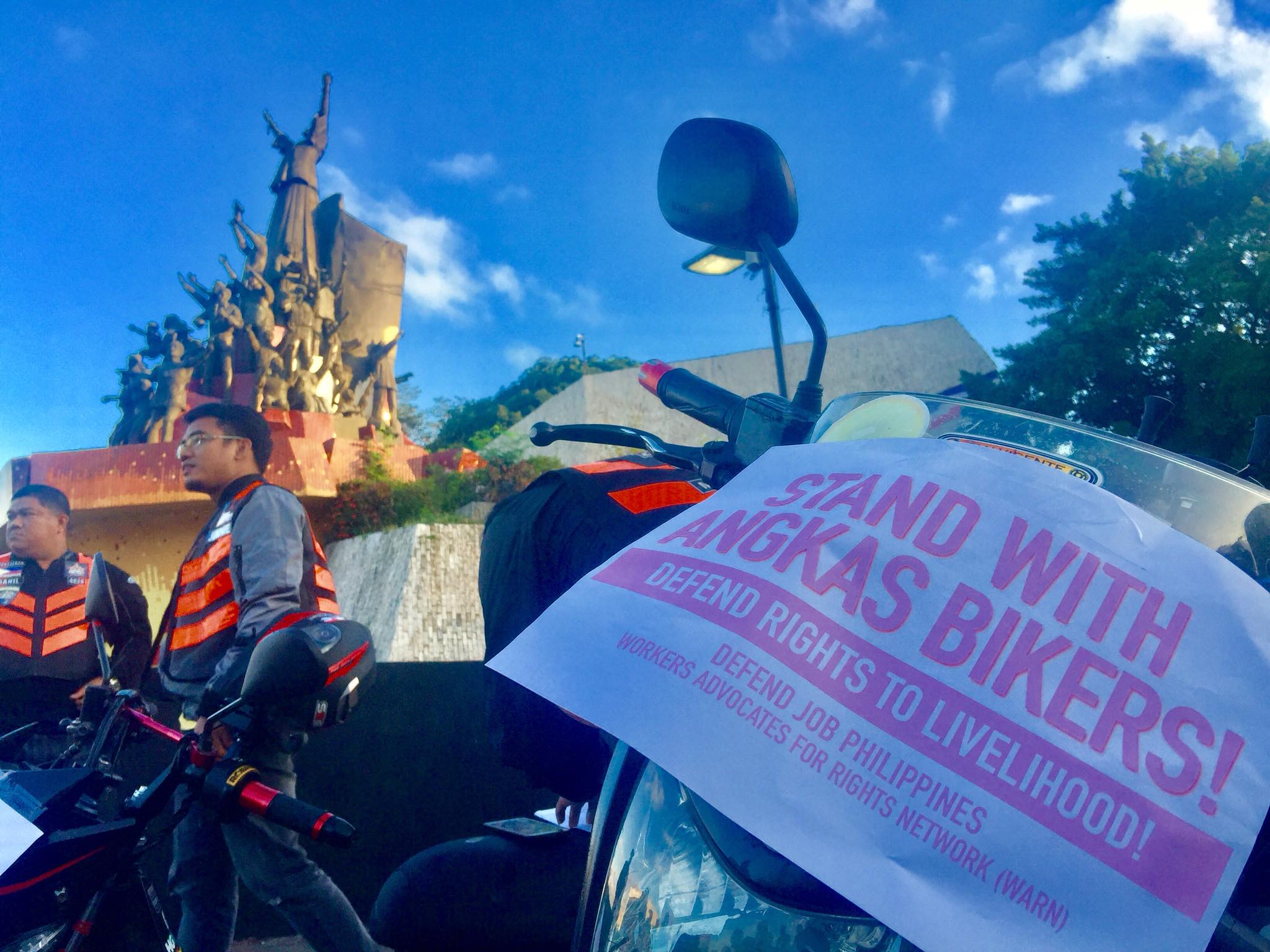 MANILA – Motorcycle riders of the motorcycle ride-hailing app, Angkas showed their force as they protest against the recent decision of the Supreme Court to temporarily halt its operation.

On Dec. 16, thousands of motorcycle riders and Angkas bikers, led by the Riders of the Philippines (ROTP) held Unity Ride along Edsa protesting the SC decision. 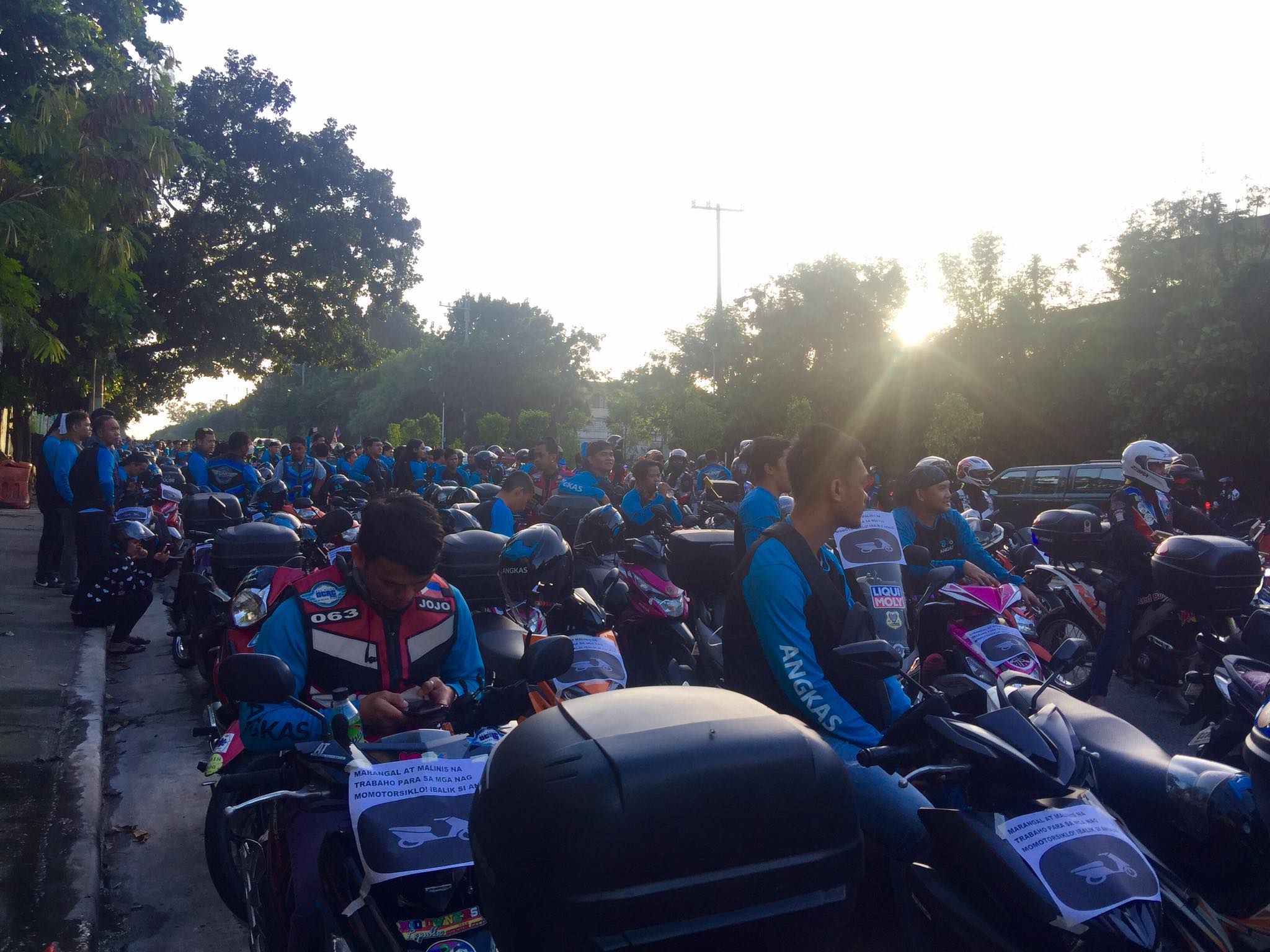 Defend Job Philippines expressed its support and said that it stands with the motorcycle riders who lose their livelihood due to the TRO. “We stand with the ROTP and the almost 25,000 Angkas bikers, their families and their fellow motorcycle riders on their just demand in defending their rights to decent livelihood, especially in time for the Christmas season,” Defend Job said in a statement. 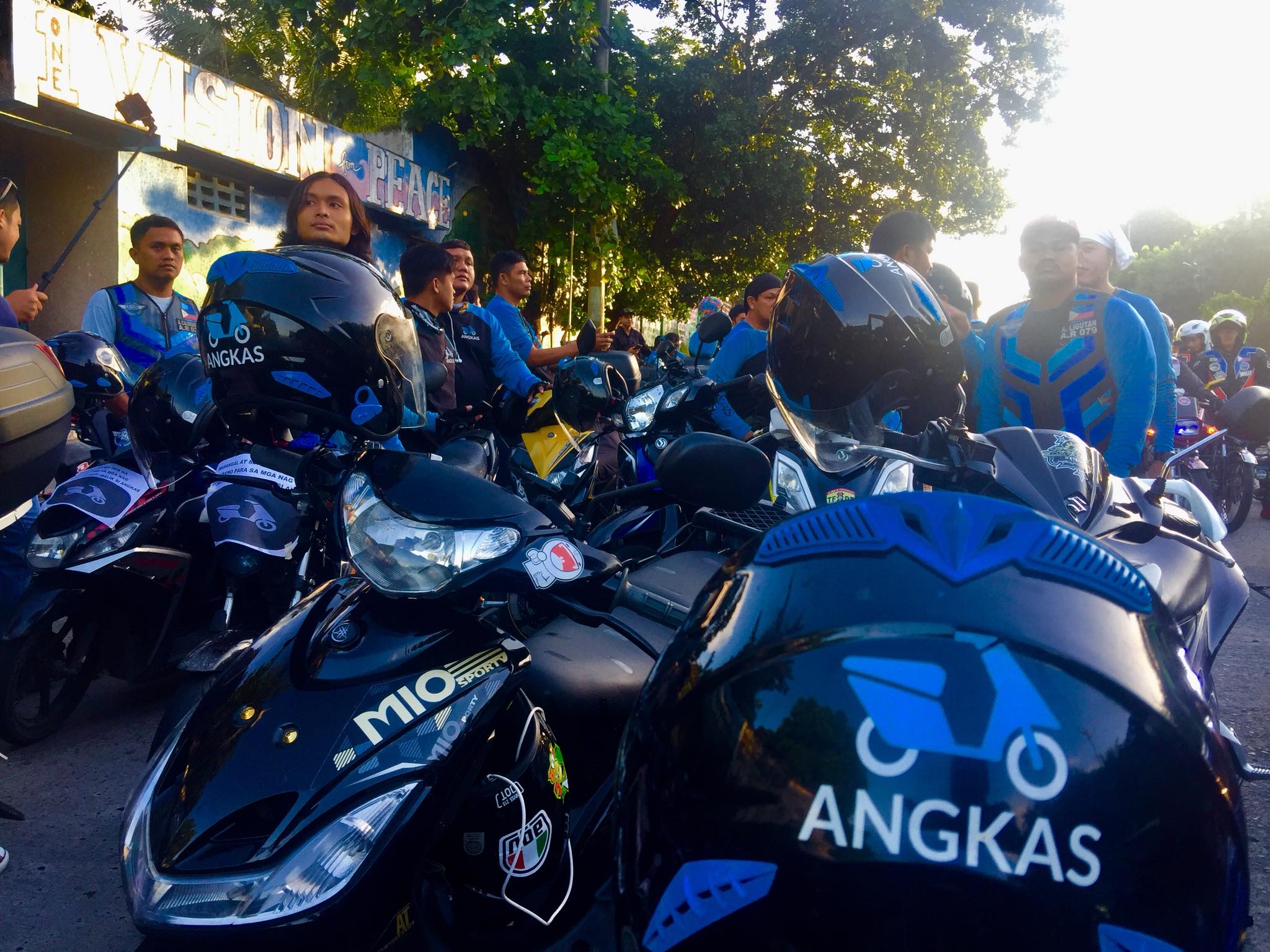 The group calls on President Duterte’s government and the High Court to lift the TRO which “in effect suppresses their source of income. The lifting of the TRO would also help out the thousands of Angkas commuters, who were depending on the app service for faster means of transportation.” 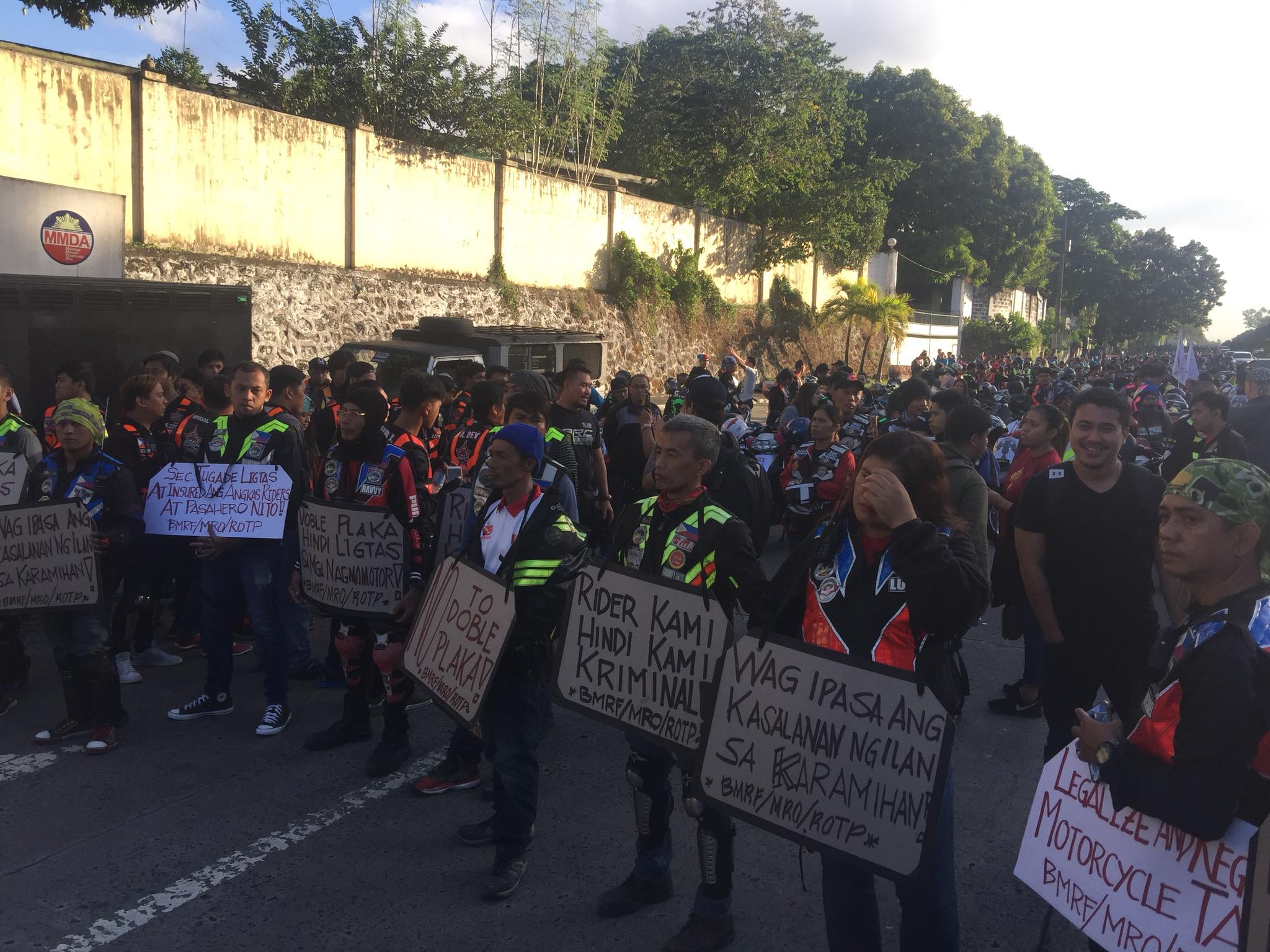 The SC decision released on Dec. 5 issued a temporary restraining order against the ruling of the Mandaluyong City Regional Trial Court prohibiting the Land Transportation Franchising and Regulatory Board (LTFRB) from interfering with the operations of Angkas. The ruling of the Mandaluyong RTC has allowed Angkas to resume its operation in September or 10 months after the government also halted their operation.