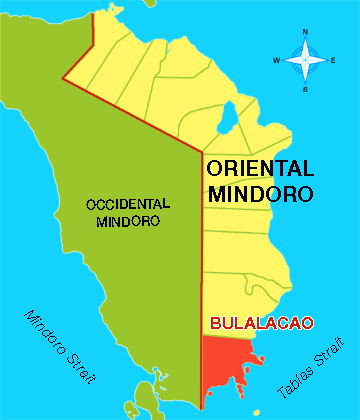 Residents believe that the 4th IB of the Philippine Army is there to secure an incoming coal mining operation.

MANILA – Human rights group Buhay na Alay Para sa Nagkakaisang Mindoro or Bayanimo called for an impartial investigation into reports that soldiers from the 4th IB of Philippine Army killed a civilian in Cambunang village, Bulalacao, Oriental Mindoro. Bayanimo said the Philippine Army is covering up the killing by labeling its victim as a member of the New People’s Army (NPA) whom they purportedly killed in a supposed encounter on May 21, 2017.

Killed was Mario Versoza, a local of Brgy. Purnaga Magsaysay, Occidental Mindoro. Bayanimo estimated his age as between 35 to 45 years old. Versoza reportedly died from gunshot wounds into his face and chest, according to Bulalacao-RHU doctor Rey Asignacion.

Since President Duterte issued an all-out war, some 10 incidents of armed encounters have been recorded in Mindoro, said Bayanimo. Affected by the all-out war are the indigenous peoples and peasants living in the area.

Bayanimo said residents believe that the 4th IB of the Philippine Army is there to secure an incoming coal mining operation. The human rights group said the soldiers are guarding a mining road and not a farm-to-market road. The locals are especially wary of the rumors circulating in the area that the FF Cruz coal mining, which they had stopped with protests, may restart operation soon.

The 4th IBPA has held camp in the area for just a week when the killing happened. Bayanimo is demanding an investigation and the 4th IBPA’s pullout while an investigation is ongoing. They said the locals in Mindoro are hoping that the roots of this armed fighting will be resolved in the next scheduled peace negotiations between the National Democratic Front of the Philippines and the Philippine government. Bulatlat.com