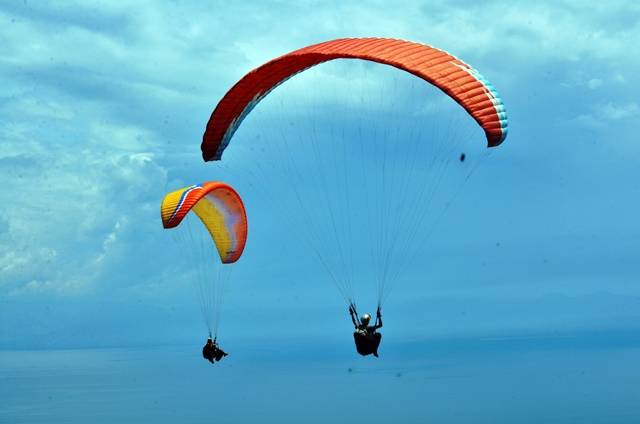 MANILA — In Barangay Tinoto, Maasim, Sarangani, local and international paragliders prepare for the National Paragliding Fun Fly/Costume Flying and accuracy landing competition slated for October 29 to 31. Sarangani is increasingly becoming popular not only because of boxing champ Manny Pacquiao (now a Senator) but also because of its beaches, rivers, and now, the hills from which you could run and launch yourself into flying mode (strapped or harnessed to paraglider’s wings, of course.)