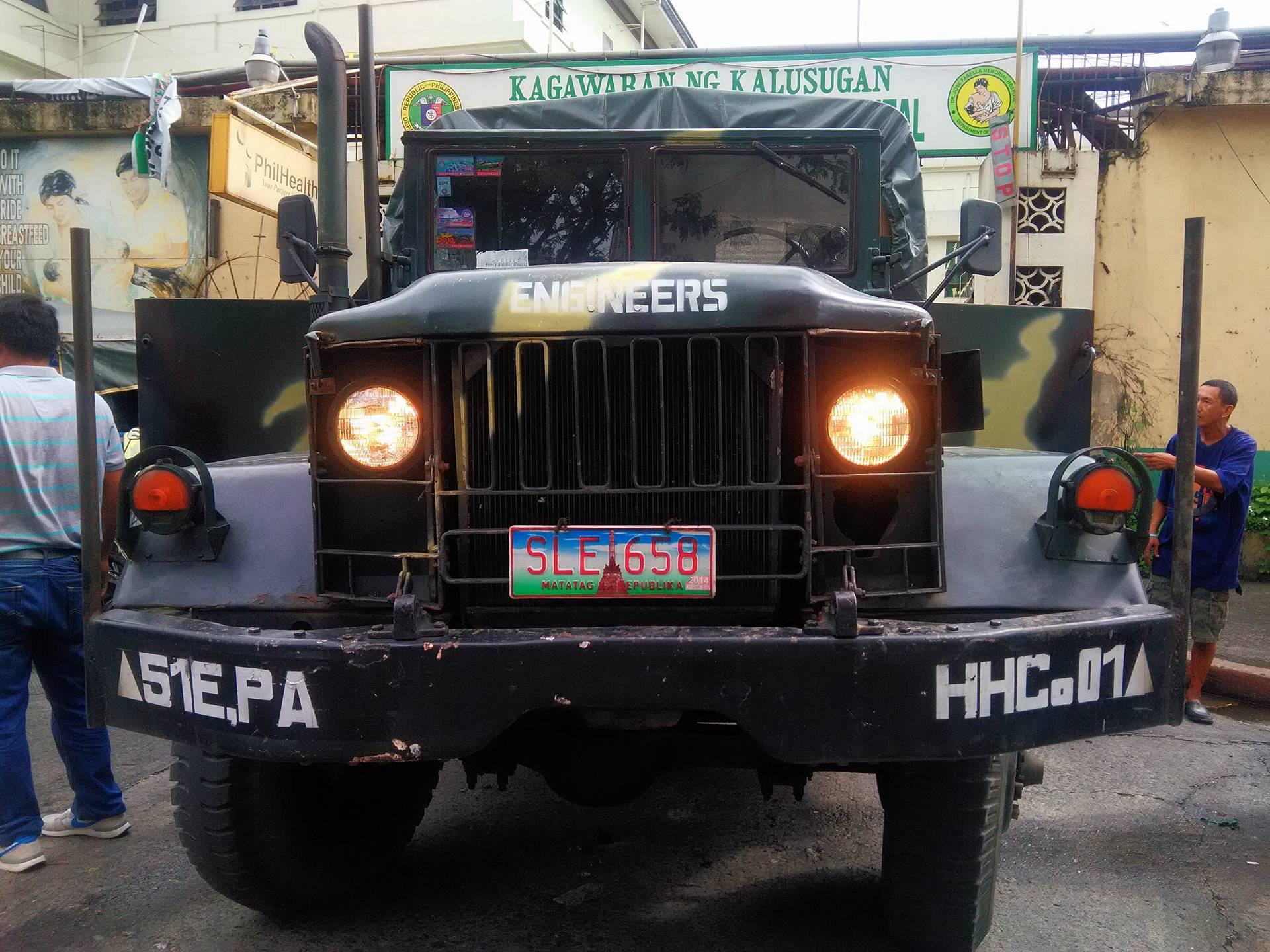 MANILA – The battle to keep Dr. Jose Fabella Memorial Hospital in its original site has taken a literal twist. Yesterday afternoon, Oct. 13, government soldiers were deployed to move equipment out of the hospital premises.

A statement by the Save Fabella Hospital Movement said soldiers armed with high-powered rifles carried the hospital equipment and loaded these in a truck of the Philippine Army 51st Engineering Brigade. Workers and staff of the Alliance of Health workers asked for a copy of any order to pull out the equipment, but the soldiers could not present any. 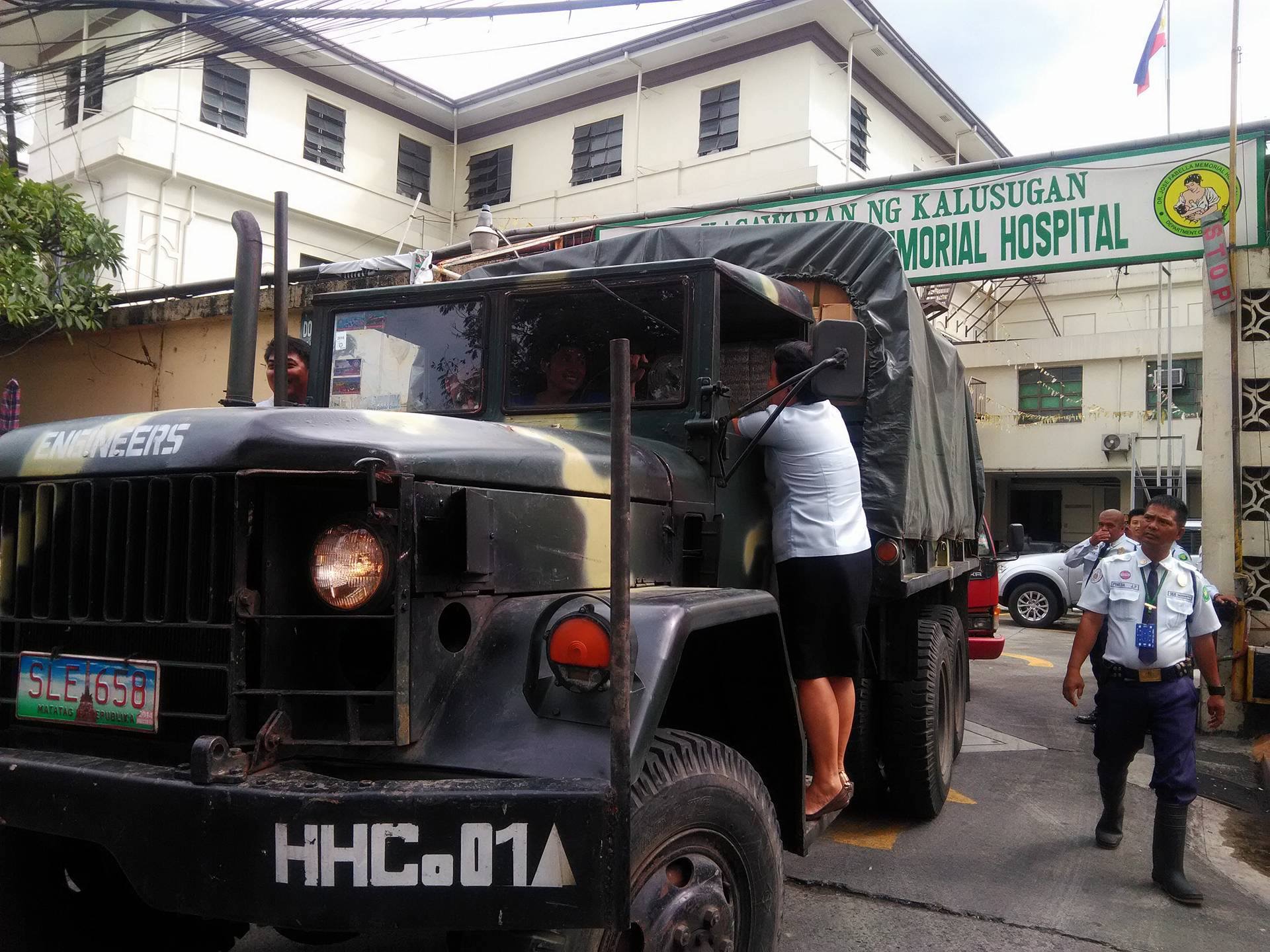 In a telephone interview with Bulatlat, Mendoza said soldiers told them that the order came from the Hospital Director Dr. Esmeraldo Ilem and Health Secretary Paulyn Jean Rosell-Ubial.

This is contrary to Ubial’s statement during the budget hearing in the House of Representatives that Fabella Hospital would not be transferred, Mendoza said.

Mendoza said that Ilem warned one of her colleagues that a legal action would be taken against them if the transfer will not push through.

Some administrative offices were supposed to be transferred to the Philippine Blood Center building in Quezon City last Oct. 3 . Due to protests, the transfer did not push through. However, Mendoza said that that some equipment were sneaked out of the hospital without their knowledge. 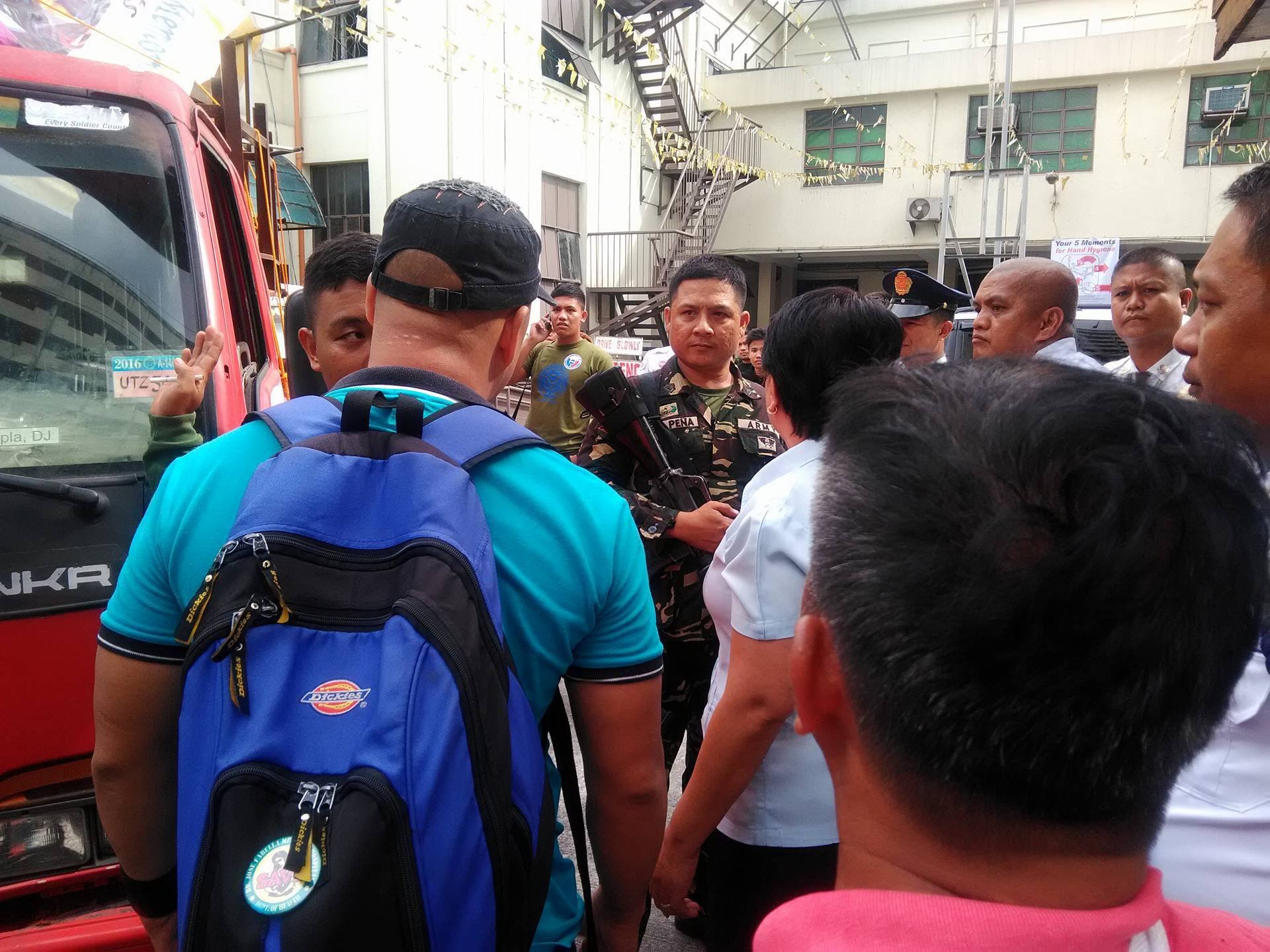 Mendoza said they stand by with their call that Fabella should not be transferred as it is the go-to hospital of poor mothers for the past 65 years.

A new Fabella Hospital is being constructed inside the compound of the Department of Health and will be completed by 2018. Several sectors and groups have opposed what they called abolition of the country’s able maternity hospital.