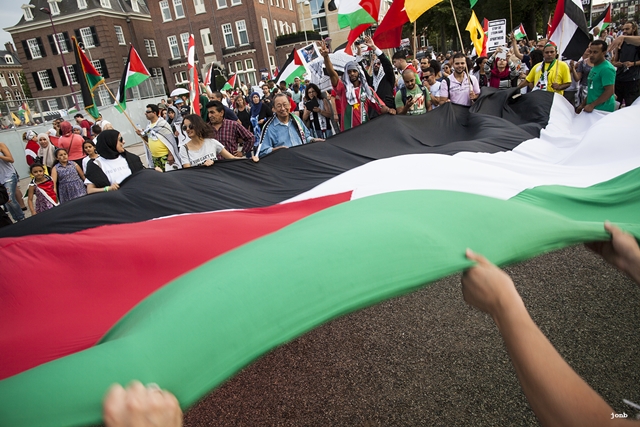 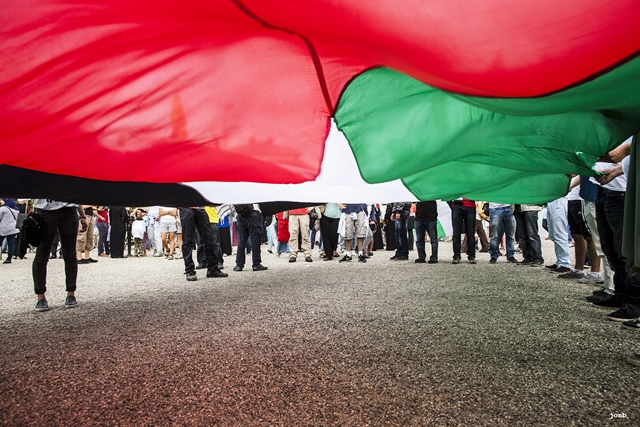 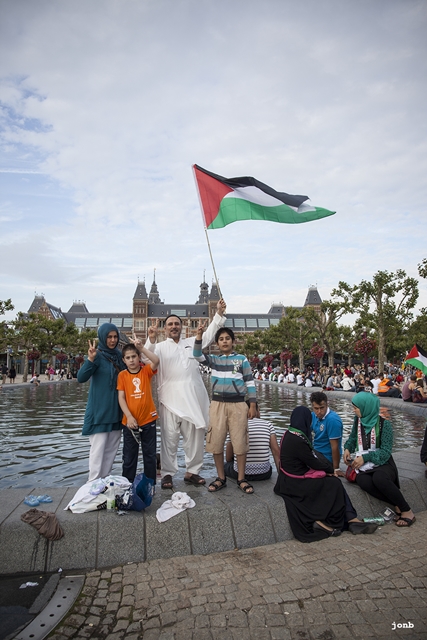 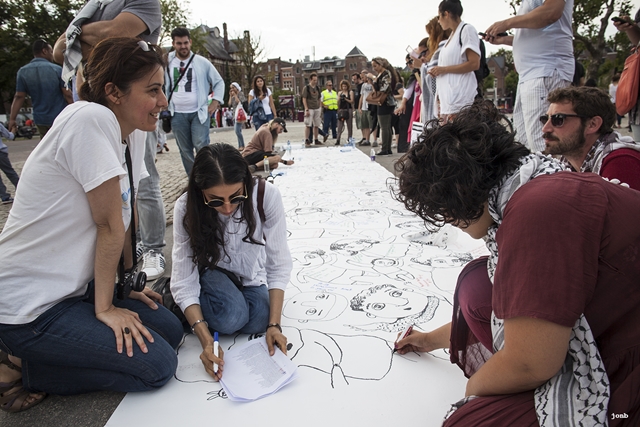 AMSTERDAM — More than 5,000 pro-Palestinian supporters marched through the streets of Amsterdam to protest the continuing genocide of Palestinians by the Israeli occupation forces in Gaza. Thousands more protesters marched in other cities such as Rotterdam,The Hague and Utrecht condemning the Israeli aggression.

The Filipino community also expressed their support for the Palestinians by joining the demonstrations. They will continue to join other marches that have been planned for the coming weeks to further intensify and isolate the Israeli state in their colonial ambitions in the region.

Text and photos by Jon Bustamante