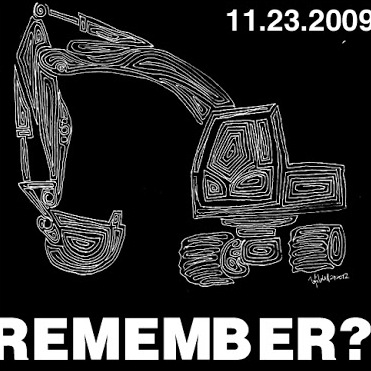 On the 3rd anniversary of the Ampatuan massacre, justice remains elusive for the victims. Groups deem that the Aquino administration has failed to curb impunity. 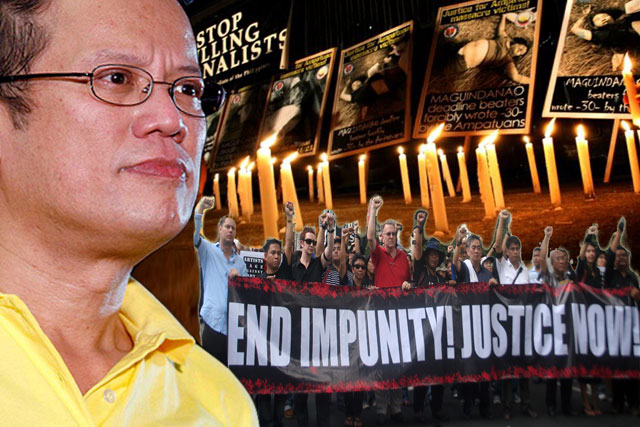 Ampatuan Massacre a Culmination of Decades-Long ‘Culture of Impunity’ — IFJ

Maguindanao massacre and the absence of genuine justice, press freedom, and good governance

The Maguindanao massacre is the worst attack on the media and press freedom; it is the most gruesome face of impunity in the country; it is the scourge of political dynasties and warlordism that rule over the countryside, which, in turn, begets corruption and the politics of guns, goons and gold.

The Committee to Protect Journalists called it as the single deadliest event for journalists in history. The sheer number of journalists killed, 34 of the 58 victims, had earned it this infamy. Add to the number of victims the brazenness of the crime – which was done in broad daylight, on a highway, and the fact that the digging of the grave for the victims was done two days before and that the perpetrators did not even exert any effort to conceal their identities – makes the Maguindanao massacre the most gruesome display of impunity in killings in the country’s history.
(Click here to continue)

Brad Adams, Asia director for the Human Rights Watch, said the Ampatuan massacre has “brought to light” the dangers posed by private armies, militias, and paramilitaries in the country “but the administration of President Benigno Aquino III has not seriously addressed the problem.” (Click here to continue) 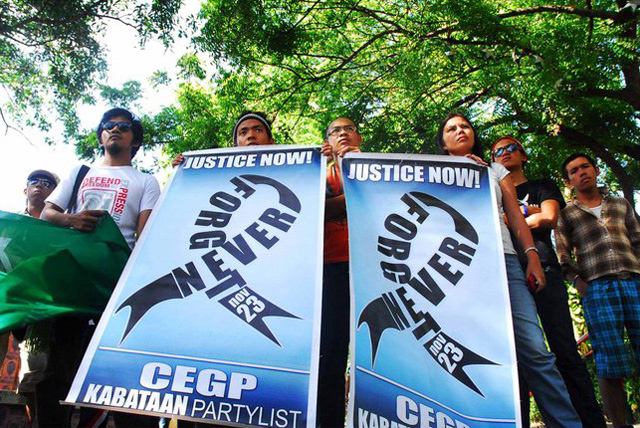 November 23 marks not just the third year of the Ampatuan massacre but also the second year of the International Day to End Impunity (IDEI). As the whole world remembers the death of 58 people, including 32 journalists and media workers, we strongly encourage all communication and journalism educators and students to also lend their voice in seeking justice for the victims and in denouncing the culture of impunity. (Click here to continue)

1,000 days after, long battle for justice for victims of Ampatuan massacre looms 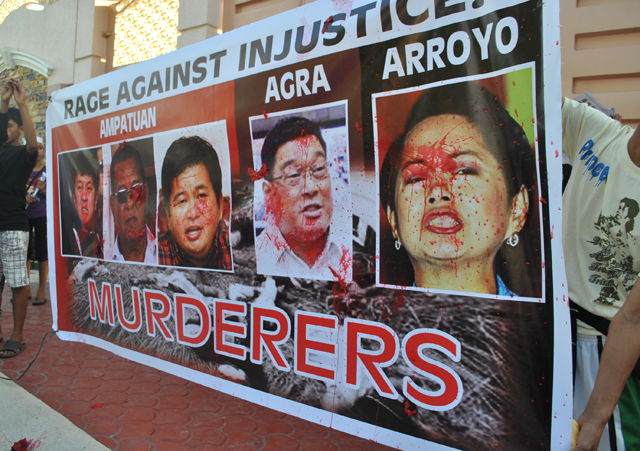 “If the Massacre has made anything clear, it is the difficulty of obtaining justice through a judicial system hostage to technicalities and susceptible to the crafty manipulation of lawyers” – Center for Media Freedom and Responsibility (Click here to continue)