You Are Here: Home → 2011 → November → 24 → Polytechnic University of the Philippines, condemned to penury

Polytechnic University of the Philippines, condemned to penury

PUP remains as one of the last few hopes for children of poor families to gain higher education. But it is slowly being dashed as the PUP struggles with extreme shortages, dilapidated facilities and the pressure to increase tuition and other fees to survive.

MANILA – Before classes, Lovely Carbon and her classmates hurry to take their seats. Those who failed to arrive early would have to take chairs from other classrooms.

“There are not enough chairs during our classes and because we are many we have to get chairs from other classrooms. We call it ‘Trip to Jerusalem’,” Lovely, 18, a sophomore student of accountancy told Bulatlat.com. Trip to Jerusalem is a popular game in children’s parties where players grab a seat when the music pauses. The one who is not able to grab a chair is taken out of the game.

This is an everyday scenario at the Polytechnic University of the Philippines (PUP). Although the classroom’s capacity is 35, the average class size is 50 to 60. 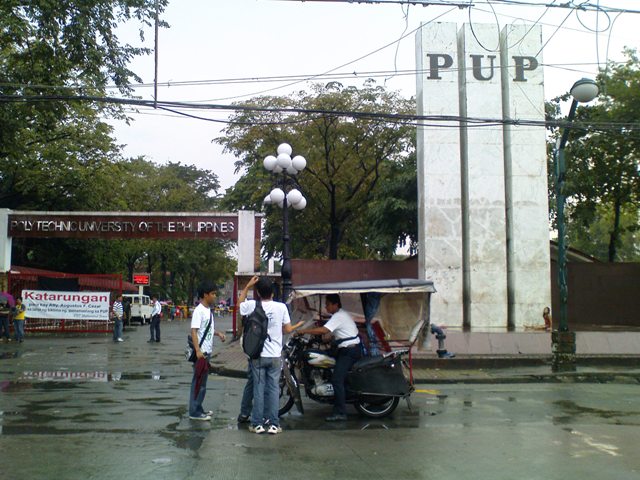 While other schools have been upgrading their facilities, PUP was left very far behind. Students have to bear with small classrooms, comfort rooms without doors, library with outdated books and laboratories without a functioning apparatus. The government’s budget for PUP and other state universities and colleges is not enough to fix the obvious problems.

Classrooms in PUP are too small, lights and electric fans are insufficient. There are 35,000 students enrolled at the PUP main branch in Sta. Mesa, Manila.

Renard Vince Cruz, 16, a freshman taking up human resource development management (HRDM) said one of their classrooms used to be a comfort room. 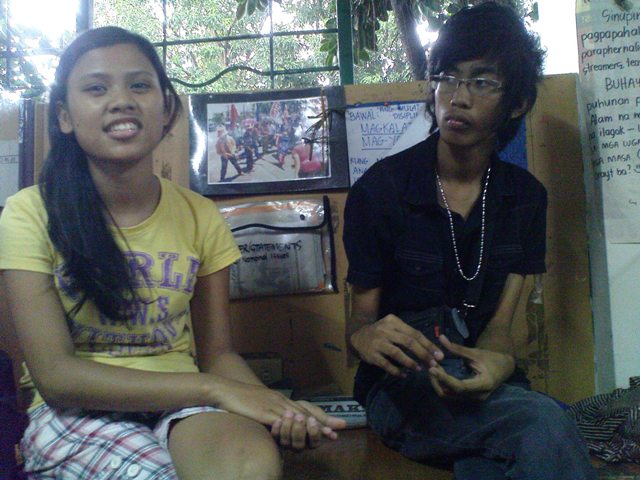 In computer classes, five to six students share one computer. “Not all students could use the computer because our class ends before everyone has the chance to use them,” Joemar Velasquez, a third year political science student and news editor of the student publication The Catalyst, said. Computers are also outdated, he added.

The Catalyst’s office for example, has been using only one computer unit since 2004. The student publication has a non-functional printer and an old filing cabinet. “We still rent computers outside, especially during presswork,” Joemar said.

Other laboratories such as speech and multimedia laboratories have no functional apparatus, said Joemar.
The library, one of the largest libraries in Southeast Asia, barely has books. “Some of the books are too old and cannot be used by students for research,” Joemar said. 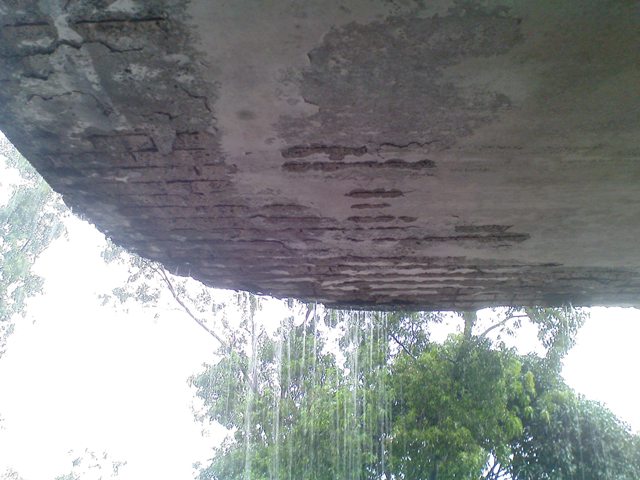 Dekki Morales who has been teaching sociology at the university for six years said the poor condition of the university’s facilities affects the learning process of students. “Heat, noise, filth and a classroom jam-packed with students are disturbing and therefore, definitely affect their concentration.” Morales’s class size on the average is 50.

PUP, like other SUCs, has no allocation for capital outlay or budget for infrastructures. Capital outlay is essentially intended for Land and Land Improvement Outlay, Building and Structures Outlay and finally for Office Equipment Furniture and Fixtures. 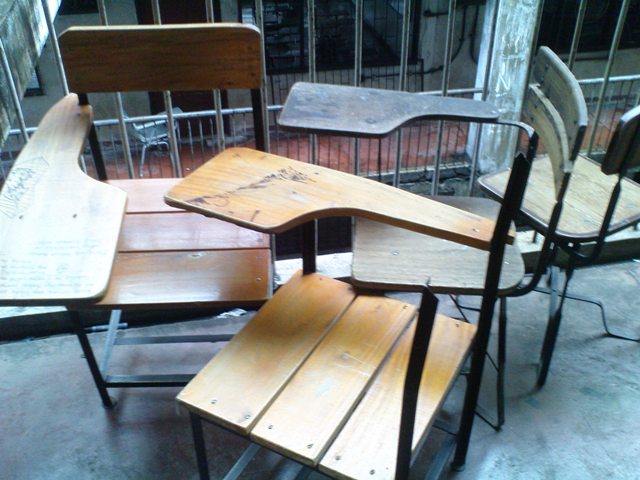 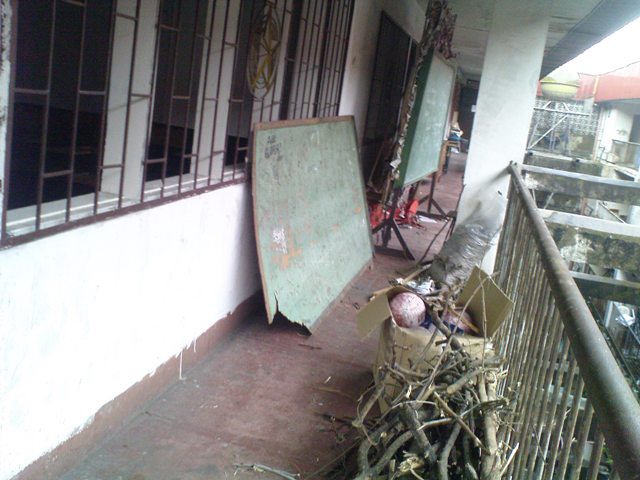 Though PUP has the second highest budget allocation of $18 million (P793 million), students said, it is not enough. At the height of protest actions against the budget cut in education, deputy presidential spokesperson Abigail Valte said PUP’s budget increased by 11 percent.

“It may look like the government has really increased PUP’s budget but a big chunk of the budget will be spent on the salaries of professors of the whole PUP system. The government also allocated $232,484 (P10 million) for the Maintenance and Other Operating Expenses (MOOE), but this will also be shared by the whole PUP system,” said Joemar. There are 21 PUP campuses in the country with a total of 65,000 students.

Morales also said because of budget cuts, teachers are resorting to income generating activities to augment their other needs. They sell books or tickets to their students.

Lovely and Renard both said buying books is not compulsory but their professors tell them that they cannot photocopy the book. “They would tell us that the book is 50 percent of our grades. We have no other choice but to buy the book,” said Renard. 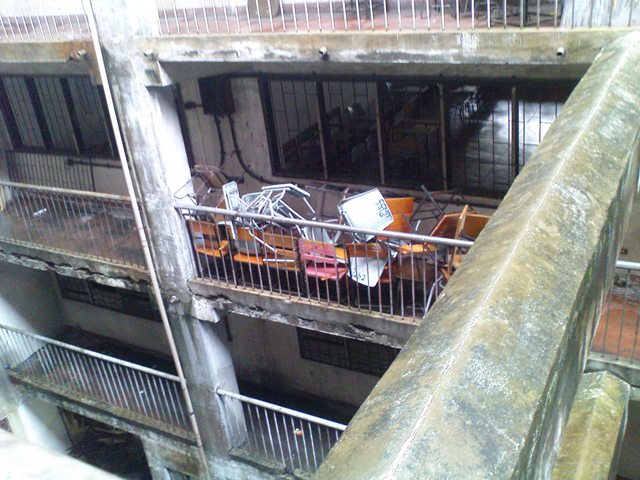 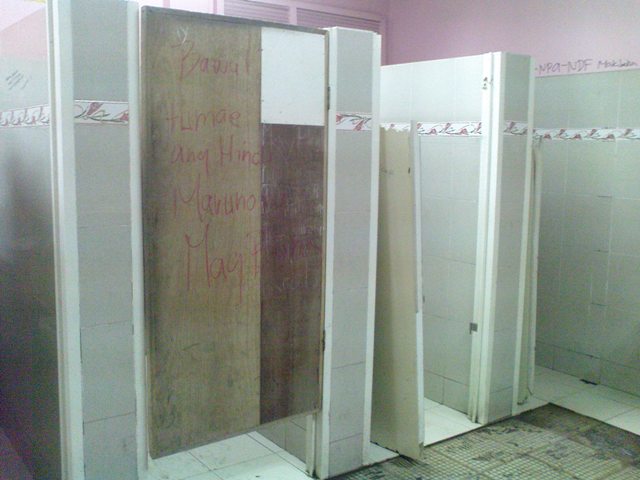 “Teachers are forced to pass on to the students the responsibility of the government mainly because of the inadequate budget,” said Morales.

Although President Benigno S. Aquino III boasted that social services such as education and health “will get the lion’s share” of the proposed 2012 national budget, figures show that the approved budget for SUC next year is $508 million (P21.89 billion), very far from the original proposed budget of $1.441 billion (P62 billion).

The quality of education has suffered. Just recently, the Quacquarelli Symonds (QS) report showed that not one university or college in the country was included in the top 300. Youth groups pointed to the massive budget cut saying that “the poor ranking is reflective of government neglect of public universities and the gross commercialization of tertiary education on the whole.”

“As we reiterate our stand for an SUC budget increase, we stress that such call is aligned with the vision of making our universities at par with the best in the world. Such vision must be guided by the principle of strengthening our universities to be instrumental for national progress and development. Indeed, this noble role of our SUCs is a concrete inspiration that makes the cause of an SUC budget increase worth fighting for,” Kabataan Party-list Rep. Raymond Palatino said in a statement.

To justify the meager budget for SUCs, Aquino said that his government is “gradually reducing the subsidy to SUCs to push them toward becoming self-sufficient and financially independent.” Recently, he gave the go-signal to SUCs to increase tuition and other fees.

Budget Secretary Florencio Abad said the fact that the University of the Philippines still ranks the highest among universities in the country shows that there is no direct correlation between the budget and the quality of education. This twisted argument was scoffed at by students and academicians.

School for the poor

“Increasing tuition is not the solution. Subsidizing education is the government’s responsibility. Life is so difficult, where else would poor students go if SUCs will increase its tuition?” Joemar told Bulatlat.com. 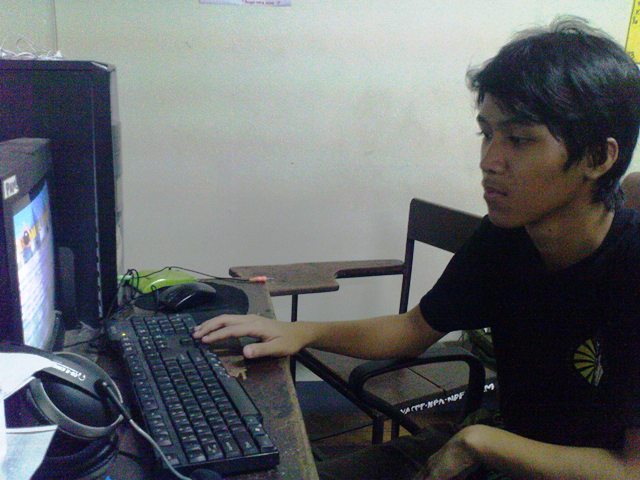 Joemar Velasquez, a third year political science student lives in their office at PUP. He is news editor of the student publication The Catalyst. His parents cannot send him allowance on a regular basis. “Where else would we go if SUCs increased their tuition fees because of budget cuts?” (Photo by Anne Marxze D. Umil / bulatlat.com)

PUP is one of the country’s biggest universities. With a $3.5 (P12) tuition per unit, students from poor families go to PUP.

Joemar is born to a peasant family in Zambales. He said his parents want him to study in Manila to get quality education in order to land a good job after graduating. For almost a month, he has been staying at the Catalyst office because his parents could not send his allowance on a regular basis.

Lovely said she had no other school in mind but PUP. She said she chose PUP because of its low tuition. Her family lives in Pangasinan, her father is a farmer.

Renard chose PUP also for the same reason. His mother, the only breadwinner in the family, is an employee of a private company. His father could not work because of an ailment.

“Who does not want to finish their studies? Of course, everyone has a dream of finishing a degree. PUP has 65,000 students in all of its 21 campuses in the country. If tuition will be increased, half or even more of the student population will stop schooling because they can no longer afford the tuition,” Lovely said. 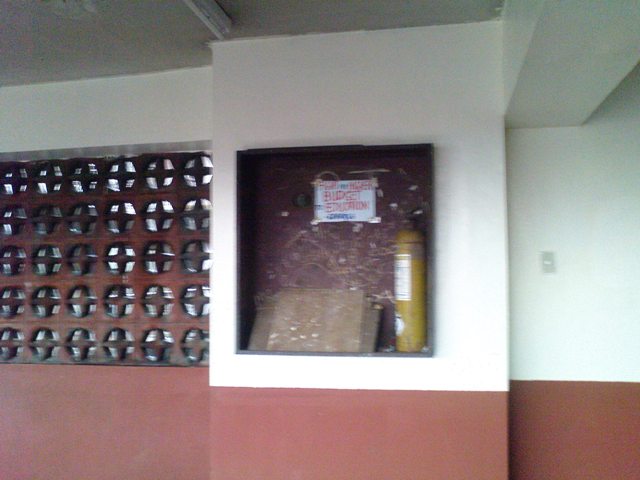 “When that time comes, education will only be for the rich. Education must be free for all. It is the government’s responsibility,” Renard reiterated.

Joemar, who has been struggling to survive for the rest of the semester, said, Aquino should be true to his words that education should be on top of his government’s priorities.

“If the President is serious that he will take us to the straight path, first and foremost, he must prioritize education,” Morales said.

For Joemar, Lovely and Renard, the struggle for a brighter future continues.