MANILA — When devolution proved to be too challenging in the earlier years, many public health workers and professionals started calling for the “re-nationalization” of their services. But almost 20 years hence, the responsibility to deliver health services remains with provinces, cities, towns, and barangays, and will most likely stay that way.

For sure, there have been local governments units (LGUs) that worked around the twin difficulties of fragmented and therefore inefficient health service (Read, “Where do the sick go?”) and its limited and still declining share in the overall government spending (Read, “Philippines: The unhealthiest of poor countries”).

They are not too many, however. 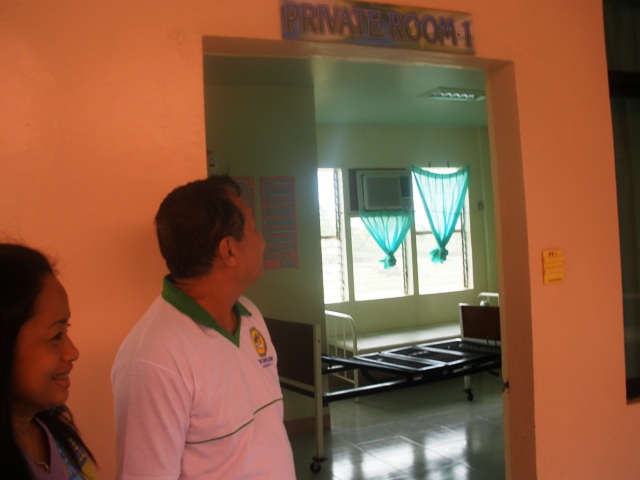 Of the innovative LGU programs that have been recognized by the Galing Pook Awards the past two decades, less than a third are health-related. The estimates of Dr. Jaime Galvez-Tan, former health secretary, are not too far—his scorecard on the health programs of local governments shows that the “super-shameful” and “inconsistent” outnumber the ones with functional innovations by at least three to one.

But the LGUs that decided to make health devolution work anyway have taken enterprise a notch higher.

For more coordinated and cost-effective operations of public clinics and hospitals, local governments, like in Surigao del Sur province, have clustered adjacent towns to make them plan, spend on, and deliver services together.

To also ensure that as many indigent families are subsidized when they seek treatments or hospitalization, LGUs, like Bukidnon, have adopted a socialized sponsorship scheme, where those who can afford to partially pay are made to do so.

Shared responsibility has become the name of the game. “Hospital chiefs and even the mayors [now] have collective responsibility and accountability over their [inter-LGU health zones],” said Dr. Romeo delos Reyes, provincial health officer, about Surigao del Sur’s consolidation of health services. “Unlike before, when they were isolated [from each other].”

In 2000, the province clustered its municipalities into 6 Local Area Health Development Zones (LAHDZ) to “deliver consolidated and coordinated health services and resources.” Each cluster is overseen by a set of officers who are officials of the LGU and of its health facilities. There is a referral hospital assigned to each zone.

The towns within each health zone pool their funds and other resources to help their hospital deliver services. For example, when there are too many patients at the Marihatag provincial hospital, its chief Dr. Joseph Orquio said the hospital can request the mayors to send in nurses from their rural health units to assist at the hospital.

This clustering approach has also led to the establishment of a referral system between and among LGUs to properly diagnose illnesses and determine treatments. The system also allows the hospitals and the town governments to compare notes and identify together which patients can pay and which need LGU subsidies. As we write this, the municipal governments are discussing with provincial hospitals the mechanics of putting up a common trust fund against which their constituents’ bills will be charged.

This will encourage mayors to “exercise their responsibility,” said delos Reyes. “It will be shameful for a mayor to not contribute big when it’s his or her constituents who are filling up the hospitals.”

The idea to cluster LGUs to achieve economies of scale had been in the Local Government Code, but its appeal increased only after the Department of Health (DOH) started promoting it in 1999. This was after the department rejected calls from public health practitioners to revert services back to the purview of the national government.

The DOH formulated the National Objectives for Health (for 1999-2004 and 2005-2010), to make devolution work. Among other things, it encouraged LGUs to become more entrepreneurial in finding financing for their health services. Thus, the concept of PIHP or province-wide investment plan for health, which included the formation of inter-LGU health zones.

The practice may just be catching fire among LGUs, albeit slowly…As of 2005, the DOH had recorded only 73 health clusters across the country. For instance, last year’s winners of the Galing Pook Awards included towns that clustered in the Autonomous Region in Muslim Mindanao to deliver better health services to their constituencies.

The other emerging trend in health service innovation is also a form of shared responsibility.

Some public hospitals have turned into enterprises, able to generate income and sustain their own operations, so that they do not have to compete for a share in the provincial government’s already limited funds for health services. 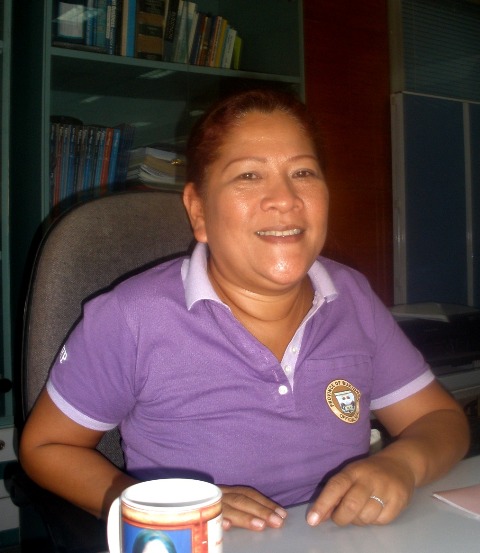 Bukidnon’s hospital system, for instance, has been placed under the Provincial Economic Enterprise Development Office (PEEDMO) since 2005. “We told the hospitals, ‘You’re now an economic enterprise. You have to earn income. If not, your personnel will have no salaries, you cannot pay for utilities,’” recalled PEEDMO chief Maricar Unabia. The LGU is mainly subsidizing only the medicines now.

There are two ways provincial hospitals earn. One, they built private pay wards within the public facilities and acquired new equipment so they could offer new services and charge fees for these. In Surigao del Sur, this resulted in more patients availing of services, thus increasing the combined income of eight LGU public hospitals in the province from nearly P7.7 million in 2005 to P22.5 million in 2009, according to delos Reyes.

In Bukidnon, the eight public hospitals’ combined earnings of P18.1million in 2002 almost tripled to P52 million the following year. By 2010, the earnings had reached P221 million.

The provincial governments come in by enrolling indigent families with Philhealth, and by subsidizing the hospital bills of families that may not be among the poorest but nevertheless cannot pay the full amounts of their treatment and hospitalization.

Bukidnon started paying the Philhealth premiums of an initial batch of 155,286 indigent families in 2002. That year, it paid premiums amounting to nearly P31 million. In turn, it received nearly P30.7 million as capitation fund from Philhealth the same year. Thus, it effectively slashed the provincial outlay to just P239,600.
The capitation fund increased to more than P53 million in 2010 since the provincial government is targeting to cover 100% of indigent families in Bukidnon.

Because not all families are covered by the LGU’s Philhealth sponsorship, they can only benefit from subsidies allotted by the provincial government for other charity and non-indigent patients.

Bukidnon’s hospitals charge socialized fees, thus patients are made to pay from 20% to 80% of their bills, depending on their economic condition. “We charge those who can pay. We squeeze them of what they really can pay,” Unabia said.
Still, some constituents are unhappy that not all of them can avail of free and complete benefits in hospitals.

Phoeby Sandab, 23, did not qualify as indigent because her husband’s annual income went slightly beyond the cut-off amount of P12,500. But it didn’t mean they were not hard-up, she said.

When Sandab gave birth through the caesarian section in Malaybalay in 2009, she and her husband coughed up more than half of their hospital bill. Philhealth paid only P18,500 of her P40,000 bill. In addition, given the cost of medicines, Sandab and her husband not only spent all their savings but they were forced to take out loans to seek treatment. 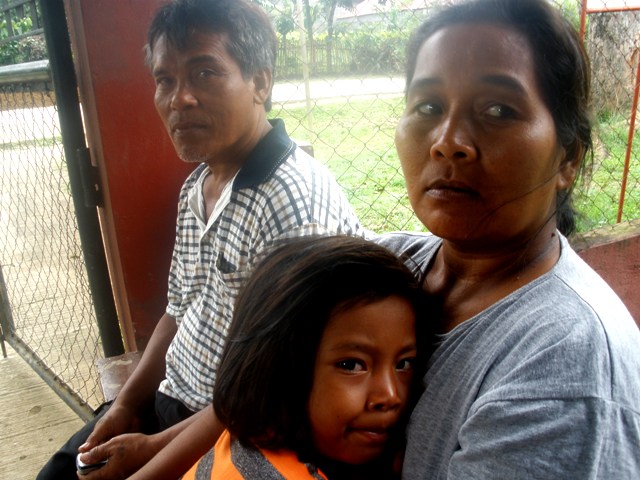 Patients are “squeezed” of what they can pay in public hospitals. (Photo by Marya Salamat / bulatlat.com)

“My husband has a job for only five months per year. He’d be rehired next year for perhaps another five months,” Sandab said, adding that the setup is “so prevalent” in their area. When out of job, her husband’s Philhealth payments are stopped, posing a problem if anyone in the family needed hospitalization.

But others are willing to share the burden. In both Bukidnon and Surigao del Sur, the provincial hospitals also accept payments in kind from patients who really cannot come up with enough cash. Their payments come in the form of labor (such as janitorial services in the hospital) or agricultural produce (livestock and crops).
Unabia was even pleasantly surprised that poor patients whom the hospitals had released despite their incomplete payment “actually come back and pay.”

That, at least, is a start.

(This article was produced under the Maggie de Pano Fund for Investigative Reporting on Health. The Fund, which is managed by Newsbreak, is funded through a grant from Macare Medicals Inc.)